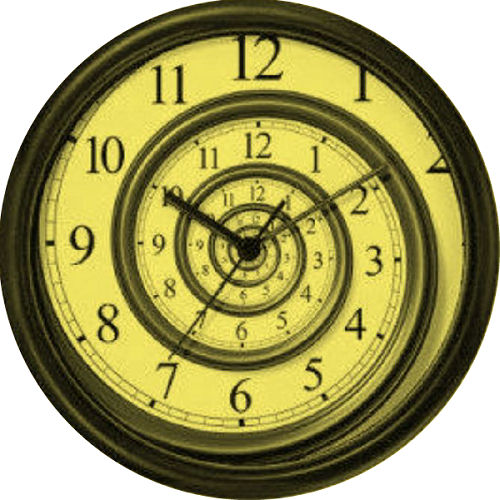 In the Roman (Gregorian) year of 2017 it really feels as though humans on earth are the sole intelligent beings in the universe. It is theorized that humans, together with the rest of life on earth, evolved out of a common ancestor of no substance in a universe that big-banged out of a dimensionless singularity.

According to a system of peer review, that proposal is the most acceptable explanation to the rational mind for the universe and life on earth and “maybe” on some other exoplanets. The irrational mind avoids overthinking on this matter and merely concludes that “Goddunnit”!

If only God would by some perceptive way show his presence, but no, humans are left in limbo about this matter, because God’s overwhelming “absence” is the driving force behind human spirituality, by carefully balancing theism against atheism.

However, God has decreed that the time of ignorance is to end and that the “firmament” (Gen.1:6) dividing the life (“waters”) on earth from the life (“waters”) in heaven be drawn aside, so that humans can have some insight into their history, the present and what lies in store for the future of humanity.

So, God chose and instructed a human of flesh and blood to open the spiritual eye of humanity. That human is the Bible Sage and he will start lifting the veil by connecting time on earth with that of the Mechanical Universe or in short, Muniverse.  There is also a Spiritual Universe (Suniverse), but that does not lie within the scope of human comprehension.

The only universal calendar of current humanity is the Gregorian Calendar, which is a determinate version of the observational Roman Calendar and which just (today) passed into the new year of 2018. This Roman Calendar we are going to sync with the Adam Calendar, a lunisolar calendar that runs alongside the Roman Calendar over 7210 years.

Then these two calendars must be linked and synced to the “dial of Ahaz” (2Ki.20:11) which runs over the complete period of the creation of Aion142, which is the current life generated on earth. This calendar runs over a period of 25200 years, the same time the Solar Disc (the biggest gravitational disc in the solar system) revolves one full circle.

When this is correctly done we can link Ahaz up with the Æon, a time of 8,4 million years, which is the time of succession from the one Aion to the next. This will automatically connect with the time of Galaxy Joseph (Milky way), which will eventually produce 12000 Aions (heavenly generations) on earth (we are A142), before passing the generating baton over to the next galaxy (Benjamin) to produce the next 12000 Aions in the time of 12000 Æons (every Æon is 8.4million tropical years).

From the Galaxy we certainly can move on to the Muniverse and get a complete picture of time, from “Bigbang to Bigcrunch” to use some HScience terms. The concept of time is mindboggling. All I will say at this stage is that, at 4.543billion years, HScience is not far out regarding the age of the earth, which is correctly 4.5528billion years, but to set the age of the universe at about 14billion years is hopelessly inadequate!

In the subpages here, we will have a look at all the calendars of the Aion, solar, lunisolar and lunar. Once humanity realizes that we are all part of one divine plan, we will begin to relate to the bigger picture, see our different cultures, creeds, tongues and genders as a diverse reflection of the Gods (Elohim) on earth and usher in an everlasting peace.